The Sky's The Limit, Or Is It? 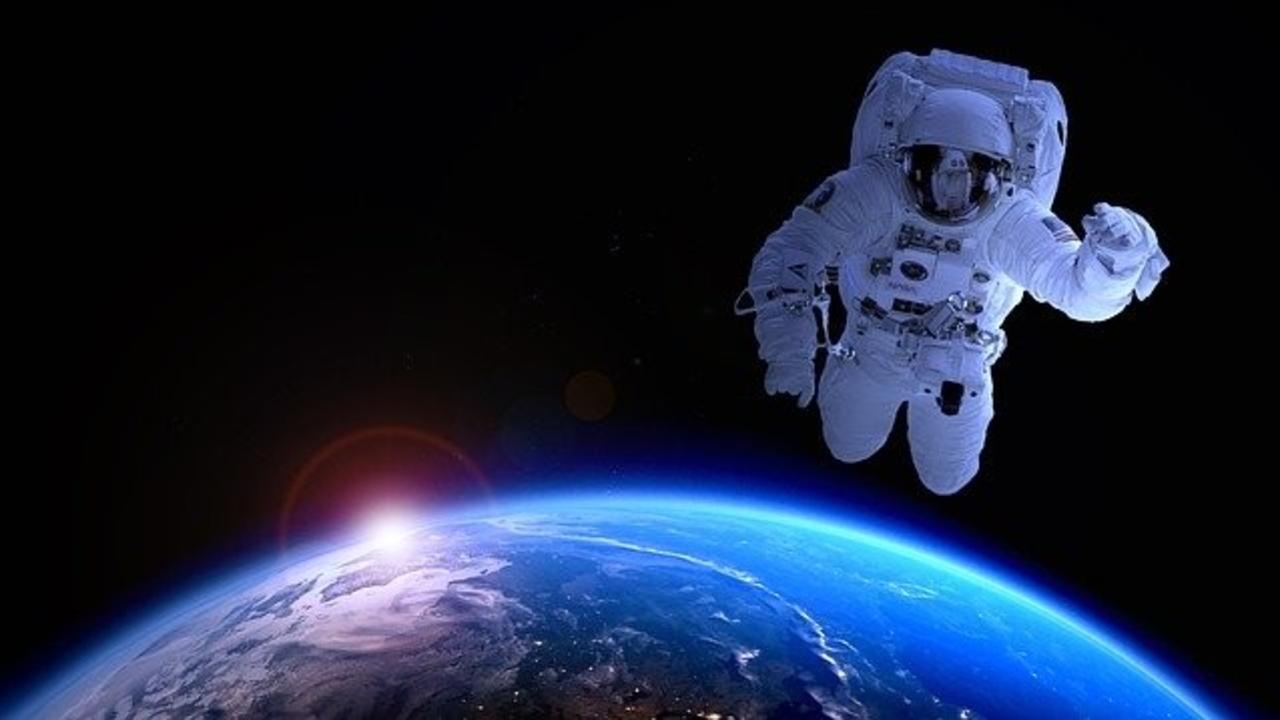 The sky's the limit!

But, have you ever REALLY given it much thought?

In the process of emotional strength coaching, I help people uncover stories they tell themselves which may not be true. These stories can be the result of prior conditioning, a protective mechanism, or a story created by the Emotional brain (your subconscious) which creates its own reality.

These stories are called limiting beliefs. When you place limits on yourself, it keeps you trapped in a particular set of circumstances. For example, look at the photo above with the astronaut. The sky's certainly not the limit anymore! As humans, we've evolved beyond the use of that phrase which became popular around 1900 and is believed to refer to either poker stakes or the invention of flight.

What happens when you never try to reach higher than the story you tell yourself?

We become so accustomed to the limiting beliefs of our stories that we can't even hear them anymore. They just tumble out of our mouths over and over again further conditioning us against moving forward. We become so numb to those stories that you can't even hear the full impact of your own words. It's not until someone else points them out that you even become AWARE of them.

During my sessions, I'm able to address these limiting beliefs and bring them to the attention of my clients. It's not until they hear me repeat their exact words back to them that the true reality of their story hits them. I'm able to not only pinpoint when the limiting beliefs began, but WHY they started and how to get rid of them! Once you know why a problem keeps happening, then you're able to stop repeating the patterns leading to your unhappiness.

How do you know when you're telling stories with limiting beliefs?

1) Someone presents you with an alternative version of your truth.

You believe what you believe for a reason, and you're not necessarily wrong, just conditioned. Limiting beliefs are often a combination of your personal past experiences, and those of the people closest to you. For example, if you grew up in a poor family, you may think wealth is impossible for you, or have an undesirable view of what rich people are like based on the conditioning by your family. You may WANT to be rich, but if you subconsciously believe that you're going to have problems because of it, then you will. The subconscious (Emotional brain) will throw up blocks to keep you from attaining what you desire. It may take another person to point out the internal conflicts you have between getting rich, and being a rich person. Also, you may have a pre-conceived notion of what rich people look and act like. If you're not currently like the rich people in your mind, then it'll just be more proof that you're not meant to be rich and add to your false story.

2) The story you tell yourself doesn't make you feel good.

Ok, so now you're aware that you probably have some area of your life with limiting beliefs. So, let's get rid of them!

Whenever you or someone else catches you repeating a limiting belief story, then write down what you said immediately. You've probably been telling some version of that story for so long that it becomes your automatic default. The first step to reprogramming your subconscious brain involves bringing the limiting belief to your conscious awareness. Remember, you can't solve a problem if you're not aware of the problem! Also, this will help you spot any inconsistencies in your story because Emotional Reality doesn't necessarily correspond to ACTUAL Reality.

Once you're aware of your limiting beliefs, then it's time to change the story. Your subconscious (Emotional brain) will believe ANYTHING you think.....and I do mean ANYTHING!!!! So, why not use that to your advantage and program yourself for what you really want your story to be?! Whenever you think or repeat a limiting belief, replace it with what you want to be true. For example, "I don't travel by myself because it's dangerous for women to do that". Replace that limiting fear-based belief with affirmations such as "I am completely safe no matter where I am. It's safe for me to travel the world. I have complete safety". The key to reprogramming the subconscious is repetition. Notice that I used "I am" and "I have" phrasing. The "I am" creates a future reality and the "I have" is creating in the present. These phrases are powerful for re-conditioning your brain. You'll have to consistently repeat your positive phrases multiple times a day for a few weeks. The ego will fight for control and you may have a sneaky little voice disagreeing with you. Don't listen to it!

If you're unware if what your limiting beliefs might be or how to release them, then emotional release work can help! This is a focused technique which gets to the heart of the matter quickly. If you're ready to take the next step and improve your mindset, then book a FREE consultation to find out how emotional strength coaching can help you!