Here's Why It Hurts To Fail 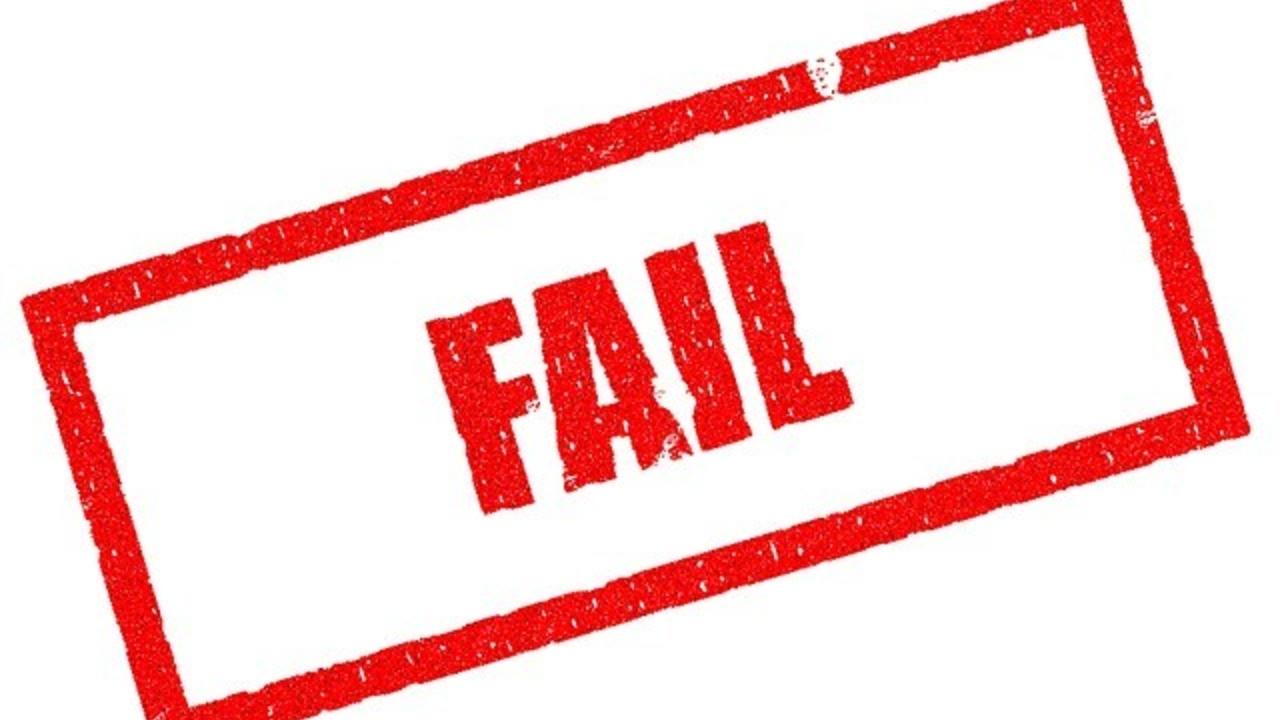 In the 1960's, a neuroscientist named Dr. Paul MacLean proposed something called the Triune Brain Theory as an effort to explain biological and evolutionary behavior. Since then, this theory has been used to explain personality development and behavior by defining character traits associated with each "brain".

The Reptilian Brain is the most primitive and is concerned with survival. It controls your involuntary reflexes such as breathing, blinking, and heart rate as well as the fight/flight/freeze response. This brain doesn't necessarily care whether you are happy or comfortable, only that you have the basics for survival.

The Emotional Brain deals with your perceptions of yourself and others, your circumstances, and everything you believe to be true. This brain is highly programmable and creates its own reality---an emotional reality. This emotional reality doesn't have to be based on facts, logic, truth or actual reality. The drive for perfection is stored here as well. In addition, this brain has no concept of time. Something that happened to you as a child may elicit the same emotional response from this area of the brain if you encounter a "similar enough" set of circumstances as an adult.

The Logical Brain is what we think of as our "whole brain" in that it controls math, logic, language and reasoning. However, the Reptilian and Emotional brain (AKA the unconscious and subconscious brains) make up to 80% of your decision making. So, logic isn't as involved as often as you think!

Since each of these brains operates differently, they have their own priorities and will cause your behavior to change depending on which brain is dominate in a particular situation.  One thing that they all have in common however, is that each of these brains despises FAILURE!

To the Reptilian (survival) brain, if you fail it means that your chances of survival decrease. For example, a divorce or romantic break-up means that your resources have been halved and that you have lost a part of your tribe. To this brain, you have lessened your chances of survival because you have lost a potential mate, chance for reproduction, shelter, better access to food and safety. Remember, this brain doesn't care if you were happy or if leaving a romantic relationship was the right "logical" choice. It only cares that you no longer have access to things that contributed to your survival. When we lose these resources, this brain considers this "failure" as directly impacting your survival. Impacted survival means death in the worst case scenario and that will create a lot of fear and fear based responses.

Working in conjunction with the Survival brain is the Emotional brain. To the Emotional brain, if you fail then it means that you aren't perfect. The lack of perfection is equivalent to "death" in this brain. Since the Emotional brain constructs its own reality based on your perception, feelings of worthlessness, low self-esteem, not fitting in, and being a "loser" can cause you to run these self-punishing programs that can affect you for many years to come. Eventually, you may not even try new things because of a desire to avoid the self-punishing consequences of "failure".

Finally, the Logical brain views failure as a breakdown in logic and reasoning. If something "should" have worked, then this brain is caught up obsessively trying to understand the WHY and HOW its well thought out plan failed. Since there is no emotion in logic (and vice versa) this brain isn't punishing itself per se, but is going over every detail trying desperately to understand and devise a new plan. Little does it know, the other 2 brains have worked in collusion against it and any new plan that this brain comes up with must first be filtered through survival and emotion! This is why you may come up with an amazing plan for your future, health, business etc., but can't seem to go through with it. Oh logically your plan may sound amazing, but the other two brains will cause some sort of self-sabotage to make sure that it never comes to fruition. The end result.....FAILURE!

So, the next time that you are feeling the emotion of failure, just remember that you have 3 areas of your brain contributing different types of information feeding into this complex emotion. If you find that you need some extra help clarifying and releasing the old programming related to this emotion, then I'd be happy to help!