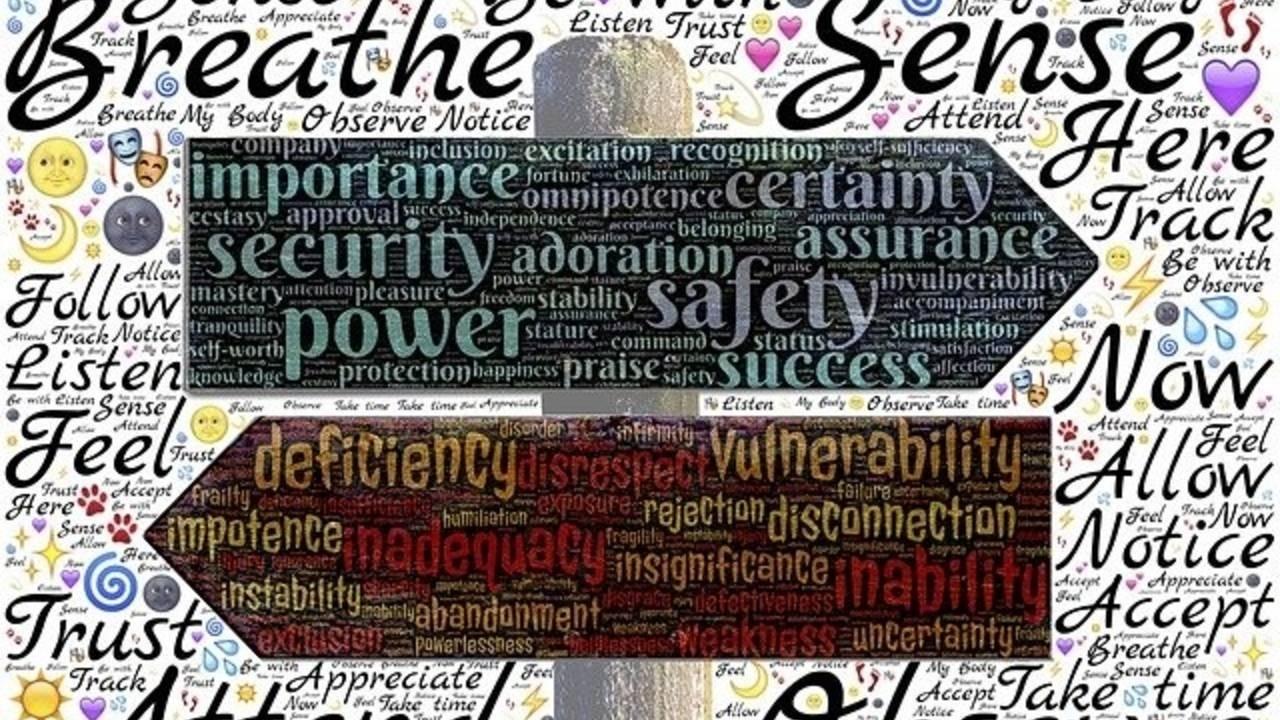 Not too long ago, I had a client named, *Mandy. Most people would probably say that she was successful. She had a stable job that allowed her to work from home, was considered an expert in her field, owned her own home, and had plenty of friends.

Mandy didn't feel successful. She was an extravert who hated working from home, her job was boring and she longed to do something else. She had anxiety about owning her home because everything that went wrong was her responsibility to fix. In addition, she wasn't making the kind of money she wanted, and she was single.

Mandy wanted to make some changes in her life, but she felt blocked. The first place she wanted to start was her money blocks. Because of those, she felt trapped in her stable but boring job, afraid to do fun things like vacationing with her friends in case her home needed expensive repairs, and she felt guilty treating herself to little luxuries.

When I started working with Mandy, she told me that she would beat herself up for wanting even simple things like a cup of coffee from Starbucks. She had an "inner accountant" that would tell her "You don't need a coffee. If you want coffee, you can make it at home. Are you crazy? That coffee costs $6! Why would you spend that kind of money for something you can get at home?"

After her "internal accountant" was done, she felt terrible and wouldn't get the coffee she really wanted. She would beat herself up similarly if she wanted to do anything that costs money and wasn't considered essential or practical. Mandy needed to make peace with her inner-voice so that she wasn't tortured with a constant flow of internal conflict. This conflict was making her feel terrible and stuck.

I asked Mandy to give me a description of her "internal accountant". She described him as an older man, wearing a tie, and very conservative. In fact, she said he reminded her of her grandfather! She explained that her grandparents lived during the depression and passed lessons of being practical and extremely frugal with money down to her. These limiting beliefs colored her perception of what she felt she was allowed to have without feeling guilty.

I asked Mandy if she felt like an older man really understood her need for Starbucks, lipstick, or vacations with friends. Guess what? She said no! Of course he wouldn't!

Next, I asked her to imagine standing in line at Starbucks. Ahead of her in the line was a man and a woman. Imagine the man was telling the woman the exact same things her inner accountant always told her "You don't need a coffee. If you want coffee, you can make it at home. Are you crazy? That coffee costs $6! Why would you spend that kind of money for something you can get at home?"

I asked Mandy how she would feel if she witnessed this kind of interaction being held out loud involving other people. She said, "I would be so pissed. I'd probably jump in and pay for the woman's coffee myself! If she wants coffee, she's getting coffee."

YES! Exactly! If you heard the same awful things you say to yourself out loud, would you feel angry? Mortified? Indignant? Here's the thing, if you would be upset hearing someone say something to another person, then please don't say it to yourself!

Your subconscious brain (aka your emotional brain) is highly suggestible. It makes up its own stories and will believe anything you tell it. If you're feeding it a steady diet of guilt and negativity, then you're reinforcing stories and beliefs that you're unworthy of anything good.

The good news is that your subconscious is also highly programmable. So, if you start speaking and thinking positive affirmations, complimenting yourself, and practicing gratitude, then you can undo the damage of negative thinking.

I'm happy to report that Mandy changed her internal accountant to someone who she admired. A high powered woman who understands the need for nice lipstick and a cup of coffee. Although she's still practical with money, she no longer tortures herself over spending money to have fun. She's also considering a career change into a field that excites her and selling her house.

Through a combination of emotional strength coaching and emotional release work, I can help you find the original event which started a chain reaction of negativity and anxiety. Then, I help you undo years of related events and negative feelings while giving you a new way to view events and experience life. If you'd like to know how I can help you with your blocks and challenges, then please set up a free consultation HERE. 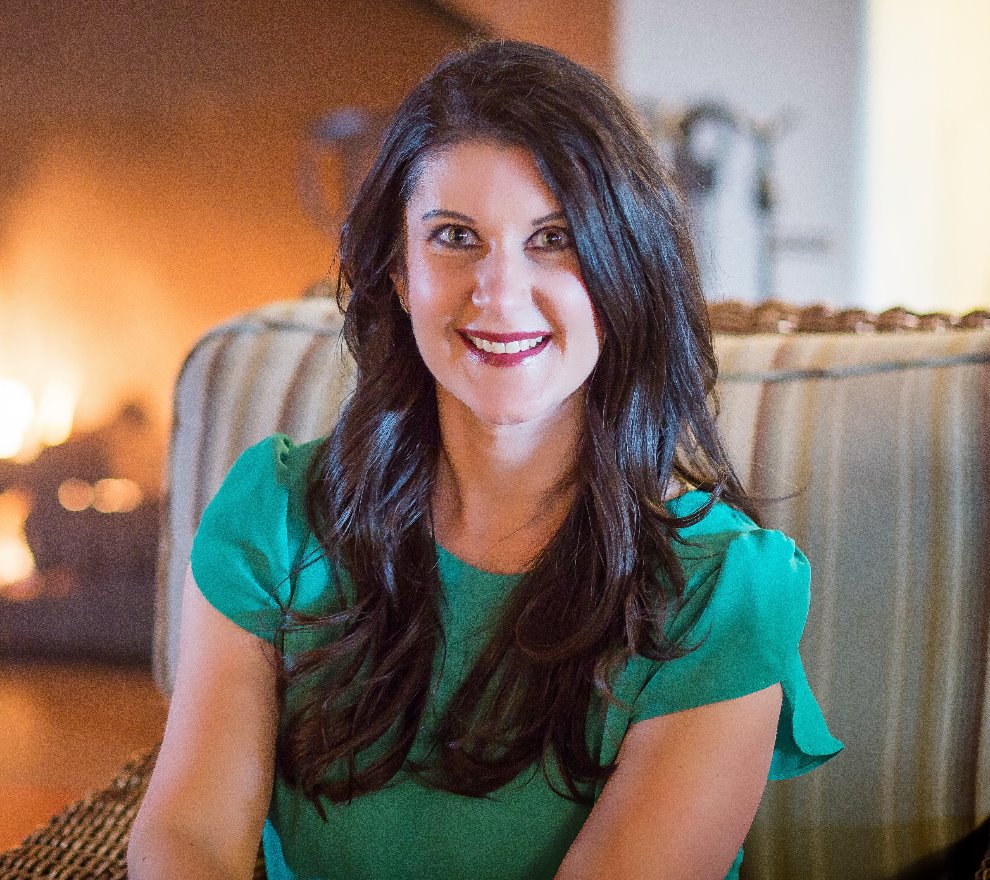