Are You Saying No To Your Own Life? 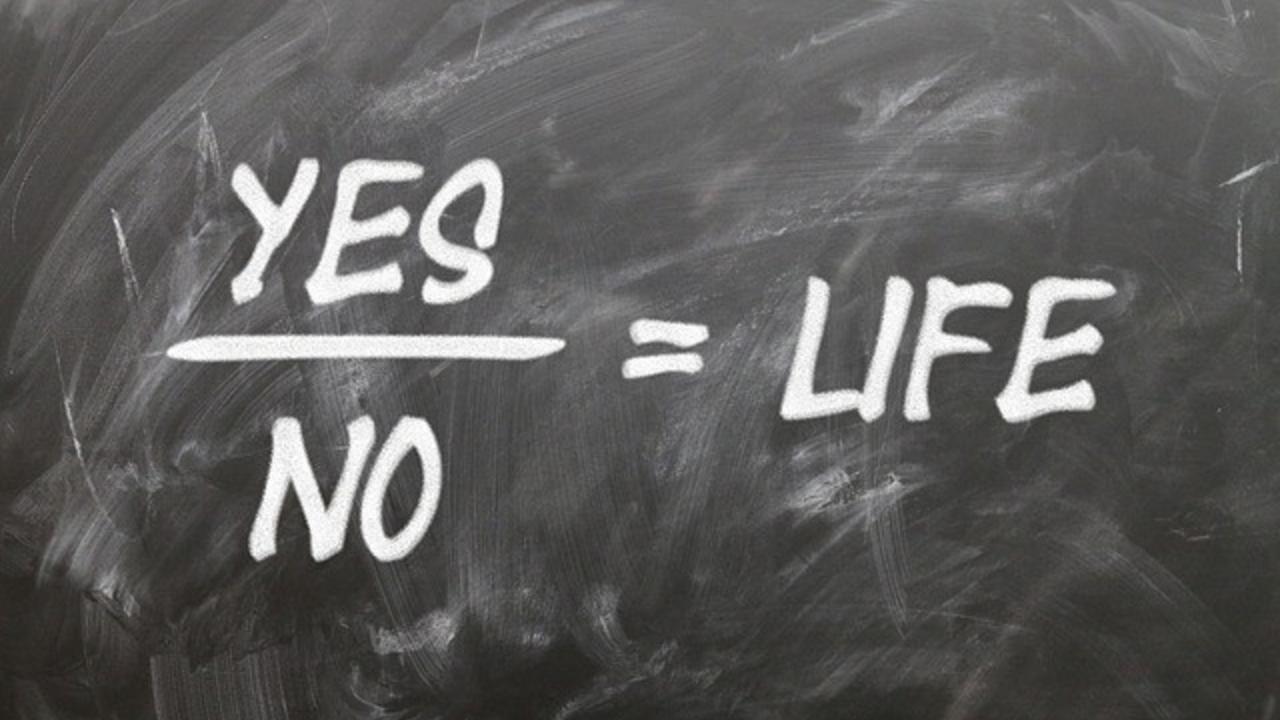 One of the biggest emotions that I help people work through is the feeling of being STUCK. We've all heard about FIGHT or FLIGHT, but the third survival instinct is FREEZE.

Many times, we freeze because we're paralyzed by indecision. Either we don't know what we want, we're afraid to pursue what we want, or we're afraid of claiming what we want because it might disappoint others and lead to rejection or judgement. So, what do we do? We stay stuck, while suppressing our desires for greatness and getting more and more miserable because we aren't stepping into the life that could be ours.

"Failure does not exist. Failure is simply someone else's opinion on how a certain act should have been completed. Once you believe that no act must be performed in any specific-other directed way, then failure becomes impossible."

In order to begin moving forward, it requires a DECISION. If you're afraid of making the wrong decision, then you stay paralyzed with fear and stuck. Dr. Wayne Dyer had a delightfully positive way of looking at "failure". He stated that there is no such thing as failure. You just produced a certain set of results and if you didn't like how they turned out, then by doing something different you will produce another set of results. This is a brilliant (and kind of scientific) way of looking at failure. When you look at failure like a science experiment, it takes away the guilt and shame from making a "wrong" choice. The most important thing to note here is that you have to make a CHOICE. Indecision only serves to keep you STUCK!

"Once you make a decision, the universe conspires to make it happen."

When you're stuck, it's like you're saying NO to your own life and its incredible potential. Do you remember the movie Yes Man starring Jim Carrey? In it, he was challenged to say YES to anything that was asked of him for a short period of time. At first, it was uncomfortable but gradually he began to see how saying YES enhanced his life. How can saying YES enhance your life? Is there a business opportunity that you've been afraid to pursue? A skill that you'd like to try or a talent that you want to nurture? How can you be courageously bold? In the beginning, it's going to stretch the boundaries of your comfort zone. DON'T QUIT! KEEP GOING! Being bold is just like any new skill....you may not be great at first. With practice, it gets easier and easier to take daring steps forward. Baby steps and giant leaps both keep you moving forward. Say goodbye to that old stale life!

"We cannot become what we want to be by remaining what we are."