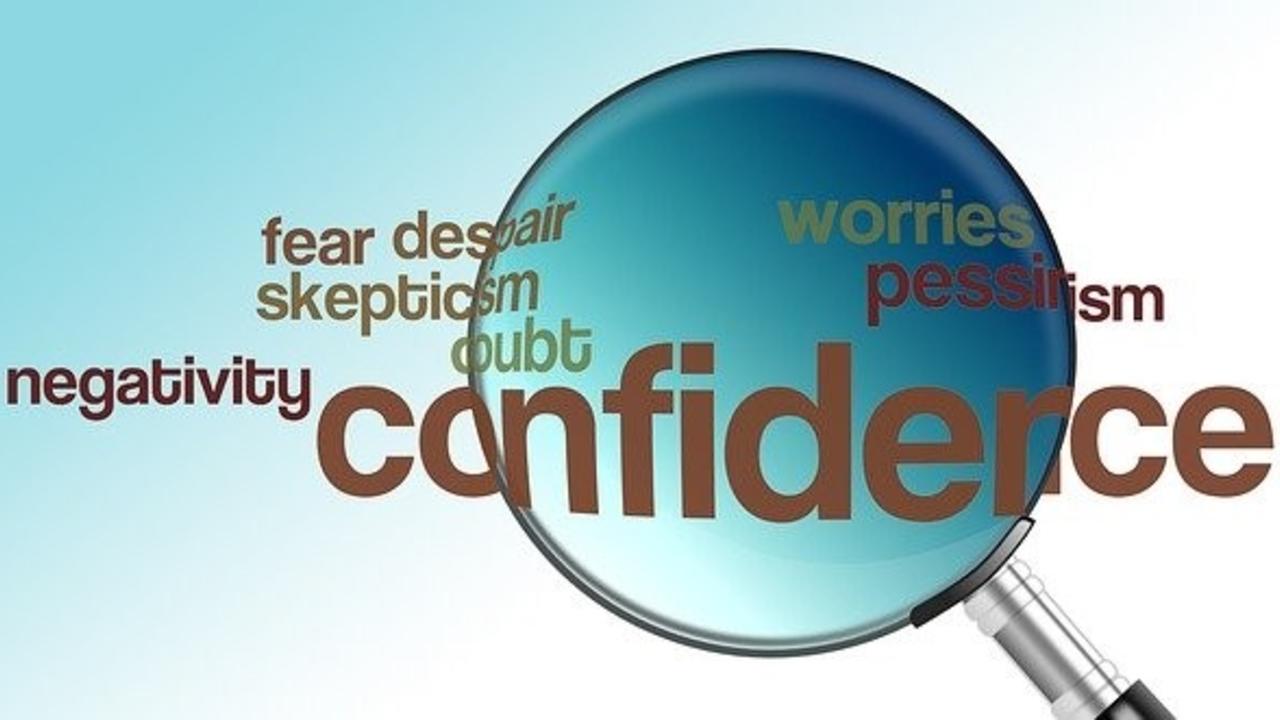 You've probably heard the expression, "Money is the root of all evil". I think this is a terrible expression because it's perpetuating money as a villain and those who have it as bad people.

Evil is a pretty strong word, but the real root of a lot of problems isn't money. It's FEAR.

In Neuro-Emotional Technique (N.E.T.) sessions, I trace issues back to their origins. When did your brain first perceive a problem? How did that perceived problem shape your actions in the moment and create patterns for your future?

I've been able to identify certain core emotions at the heart of any issue. Sometimes, I like to create flow charts to show you how any situation eventually flows down to these core emotions.

As humans, we're hard wired to survive in a variety of conditions and circumstances. If you really stop and think about it, that's a pretty amazing gift! We're able to adapt and react to our environment in part because of the Reptilian (Survival) brain. This brain is responsible for initiating the fight/flight/freeze response as well as controlling certain reflexes like breathing, blinking and heart rate. This portion of your brain is concerned with making sure you feel safe, and that you have the basics needed for survival such as food, water, air, shelter, a mate and "tribe".

Since safety is this brain's #1 priority, it's constantly assessing your environment for real and "perceived" threats. Real threats are often apparent even to your logical brain. However, perceived threats are somewhat of a grey area that's wildly open to interpretation. For example, if you walk into a crowded party where you don't know many people, that's probably not an ACTUAL threat. However, your Survival brain would disagree. It's the one screaming, "You don't know these people! What if you don't have anything to say? What if they don't like you (i.e. you don't belong in this tribe)? You could be at home right now (i.e. guaranteed safety) instead of this new and strange environment! What if you're not dressed the right way (i.e. you could be exiled from the group)?" Do you see how this list can be impossibly long with perceived threats?

Perceived threats can cause the same physiological reactions as actual threats. Your heart rate increases, pupils dilate, you get anxious and twitchy, and you want to avoid or get yourself out of a situation quickly. Your physical reaction can be out of proportion to the reality of the situation. This can create even more anxiety because now you're worried about how you MIGHT respond!

This can be a pretty wicked cycle keeping you stuck in many areas of your life. Fear is at the root of a lot of your emotional responses. If you find yourself angry, stuck, procrastinating, hesitating, anxious, or avoiding certain people/places/things, then here's a little exercise.

1) Switch from the Survival to the Logical brain

The logical brain wants to know why something is happening to put it in it's proper place. If you're feeling an emotion such as anger, then replace the word anger with fear. For example, instead of asking "Why am I angry about this situation?" switch to "What am I afraid of in this situation?" Write down your answer, then go to Step 2.

2) Why does that matter or what's the worst that can happen?

Identifying what you think the problem (or fear) is engages the logical brain to begin problem solving. This process interrupts the emotional/survival response. Keep repeating the question and answer process (Why does this matter to me? or What's the worst thing that might happen?) until you reach an answer that helps you understand yourself and the problem with greater clarity.

If you feel that you're unable to resolve or understand your issues with this exercise, then consider a Neuro-Emotional Technique (N.E.T.) session. These sessions will help you go into your Unconscious and Subconscious brains to uncover the root cause of your issues and sabotaging patterns.