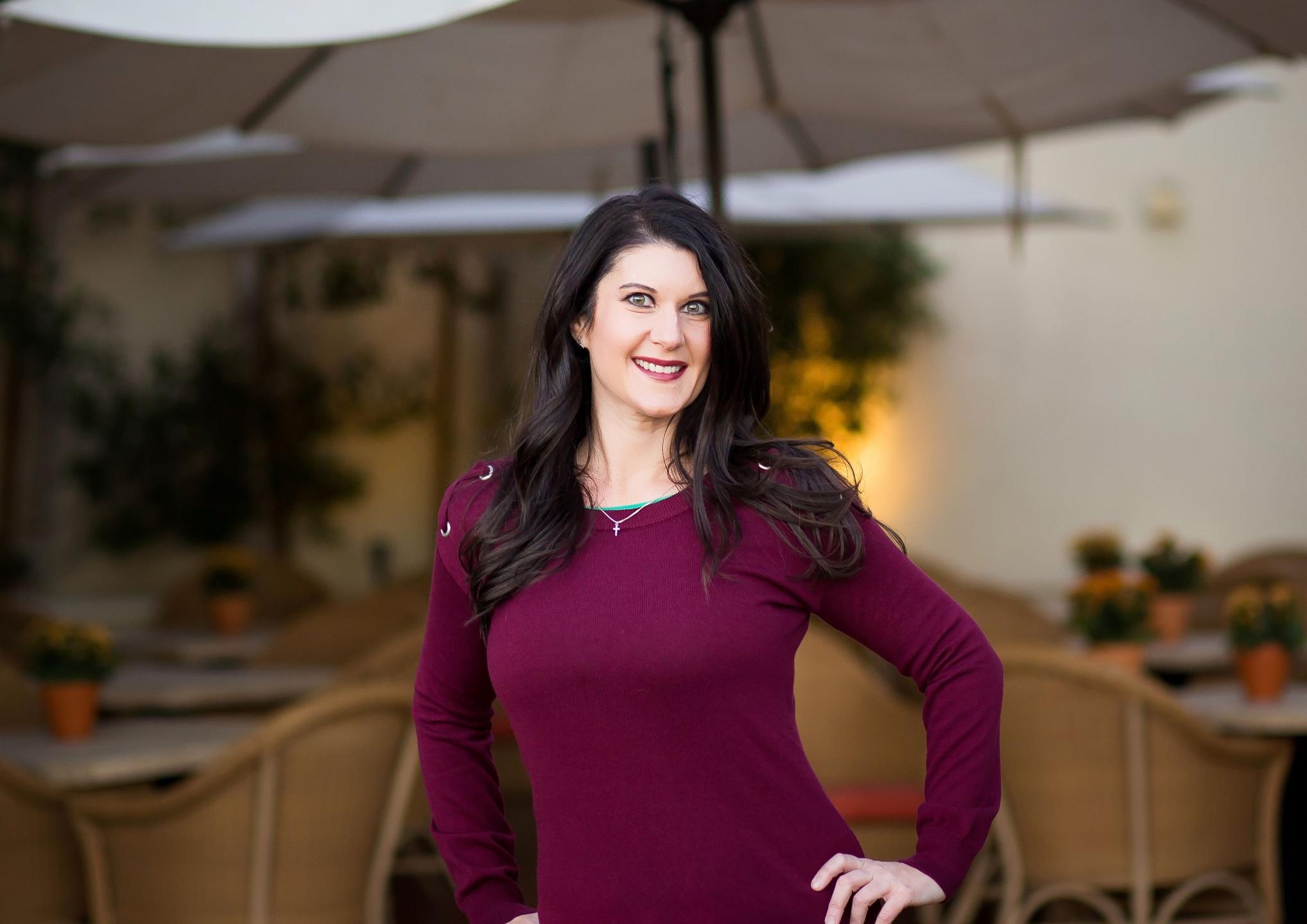 April is an Emotional Strength Coach and Naturopathic Doctor who decided to leave primary care behind in order to help other empaths lead better lives.

She discovered how stress and emotions sometimes get trapped in the body while undergoing treatment for chronic back pain. Through alternative therapies and emotional release work, her pain vanished. From that moment on, she decided to help others release deeply buried emotional pain that affects their lives. This pain may not surface for years, and may seem unrelated to the original stress or traumatic event.

While doing emotional release work in her private practice, she realized how being an empath was affecting her health and mood when she became negative and depressed. Because of her work, she was unconsciously taking on the emotions and pain of others.

After this realization, she learned how to ground, shield, and protect her energy. Now, she teaches other empaths the importance of doing the same.

April uses a variety of coaching, counseling and emotional release techniques such as Neuro-Emotional Technique (N.E.T.), Emotional Freedom Technique (EFT) as well as other healing modalities to keep empaths feeling healthy and whole. 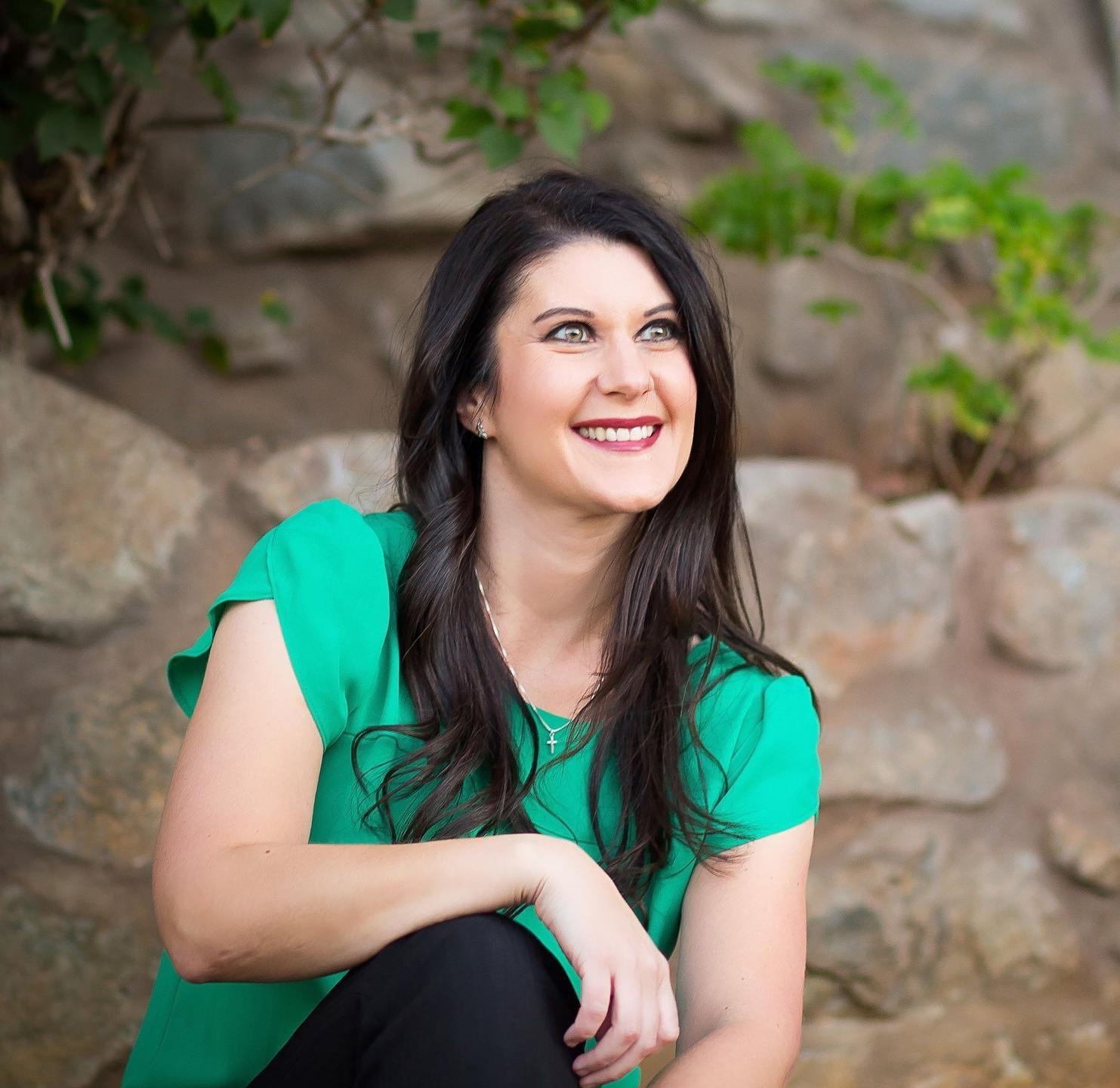 WHO DOES APRIL WORK WITH?

April works with clients individually or through group sessions. Her primary focus is helping empaths feel safe, comfortable, and powerful while teaching them how to use their unique gifts to help others.

In addition, she helps empaths:

Subscribe to my list to get the best tips on how to thrive as an Empath. As a free gift, you'll get my 5 Secrets for Staying Calm In A Crazy World for Empaths.